A student majoring in philosophy studies, evaluates, and develops arguments and ideas that touch upon most fields in relation to the basic assumptions they make about reality, meaning, knowledge, reasoning, ethics, and language in general.   This means that philosophy touches on religions, the arts, the sciences, and the conceptual problems that have arisen through the whole history of ideas.  While many philosophers focus on a single stream doing such thinking–e.g. through the analytic traditions or the so-called continental–the program at the University of the Ozarks aims at a broad knowledge of the field,  and a honing of the important methods of  critique.

They are often hired because of their sophistication in problem solving. 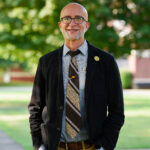 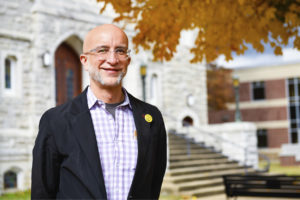 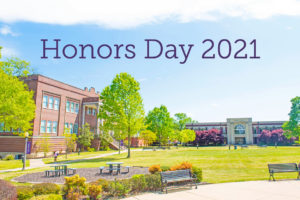 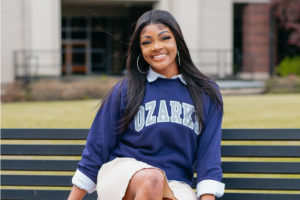 May 4, 2021
Manning Plans to Make Impact in STEM Field 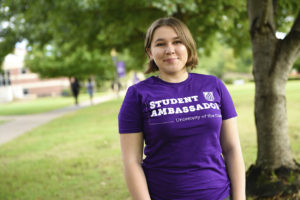 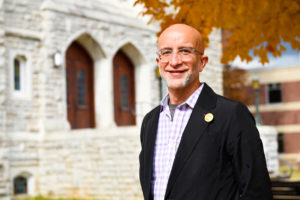 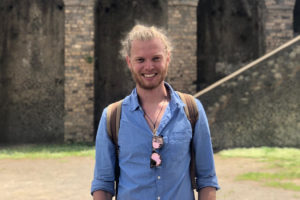 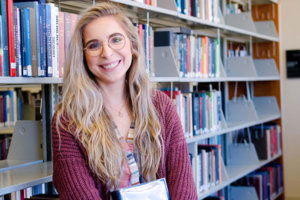 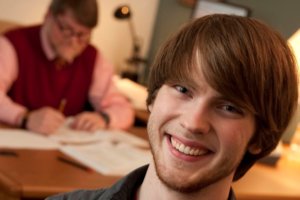 May 11, 2011
Rossmaier shares his thoughts on year one of law school