Different is in our DNA

Oct. 28, 1834, Cumberland Presbyterian officials meet to establish Cane Hill School in Cane Hill, Arkansas, 20 miles SW of Fayetteville. Classes begin in a two-room log school house. In 1859, the Rev. Fontaine Richard “F.R.” Earle was named the president. The college closes in May of 1861 as President Earle and most of the all-male student body join the Confederate army. Cane Hill is the site of a Civil War skirmish prior to the Battle of Prairie Grove. In 1864, all but one building was burned down by occupying Union troops. In 1875, women are admitted, creating the first co-educational college in Arkansas, and two years later the first 5 graduates were awarded degrees. Cane Hill College closes its doors in 1891.

Down from The Hills

Sept. 8, 1891, Arkansas Cumberland College is opened in Clarksville as the direct successor of Cane Hill College with F. R. Earle as President. It began with only one stately building, Cumberland Hall, which had been the site for the first deaf school in Arkansas. Substantial improvement and progress in the affairs of the College, including a fairly strong endowment, were evident by 1906. By 1917 a new women’s dormitory, Grove Hall, had been constructed. Athletic contests were held in baseball, football, and basketball with various colleges and high schools throughout the state.

In 1921, the college changes its name to The College of the Ozarks after Cumberland Presbyterians merge with main body of Presbyterian Church. In 1924-25 the College was admitted to the North Central Association of Colleges and Secondary Schools. In the mid-20s, the president, Dr. Wiley Hurie sets out to New York City on the first fundraising campaign. He raised $300,000. The money was used to finish the men’s dormitory, MacLean Hall. The 30s brought the Great Depression, but in true Ozarks style, the College persisted. In 1933, the (then) Raymond Munger Memorial Chapel was completed with the help of 50 students. They earned tuition by working on the construction.

In the early 1940s, during World War II, the campus was turned over to the U.S. Navy, first in training pilots under the National Civil Aeronautics Program for the Army and Navy and later as a training school in electrical engineering and radio mechanics for the Navy. While the Navy had control of the campus, The College moved down the street to the Clarksville First Presbyterian Church. Veterans return home following the war and enrollment doubles from pre-war levels. The College also established the state’s first fully accredited, four-year pharmacy school in the late 1940s.

In 1957, Ozarks is the first traditionally white college in Arkansas to admit African American students. Two years later, five students became the first African Americans to earn an undergraduate degree from a predominately white college in Arkansas. In 1963, Sylvester Benson becomes the first African-American to play intercollegiate sports at a traditionally white college. In 1971, two years before the Federal Rehabilitation Act was passed, Ozarks establishes the first program in the country designed specifically to help students with learning disabilities at the college level – The Jones Learning Center.

In 1975, Helen Walton was elected to the Board of Trustees and served on the Board for more than 20 years. Sam and Helen Walton establish the Walton International Scholarship Program in 1985 to promote free enterprise and democracy. The first Walton class arrives on campus that fall and the first graduate in 1987. Name-sake buildings on campus include the Walton Fine Arts Center and the Robson Library. Mrs. Walton also helped to kick off the Pride & Promise Campaign with a $39.5 million gift in 1997. In 2016, University of the Ozarks received a $10 million gift from the Walton Family Foundation establishing an endowed scholarship program to assist promising students from low and middle-income families.

The Eagle has Landed

1987 was a BIG year for Ozarks. The College changed its name to University of the Ozarks. We also changed mascots from the Mountaineers to the Eagles.

An Era of Promise

In With the New

During the 2014-15 year, the Raymond Munger Memorial Chapel underwent a $2 Million renovation thanks to a gift from Mrs. Frances E. Wilson. The chapel is now known as the Munger-Wilson Memorial Chapel. A new Food For Thought community garden was created on campus with most of the vegetables from the garden being donated to local food banks and programs. Eight new sports programs were added: Competitive cheer, STUNT, men’s wrestling, men’s and women’s indoor distance track, men’s and women’s outdoor distance track, and clay target shooting.

In 2016, the University made the decision to go test-optional. Ozarks also completed a rebranding initiative, introducing a new logo and marketing messaging. Partnership agreements were signed with two universities in France, allowing for dual undergraduate and graduate degrees.

In 2017, the University announced tuition will stay flat for the 5th consecutive year. Ozarks announced its latest $55 million fundraising campaign, Climb Higher, which will emphasize student scholarships as well as science and athletic facilities. 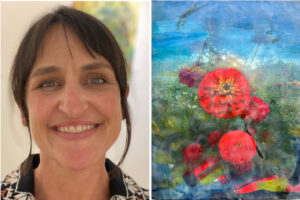 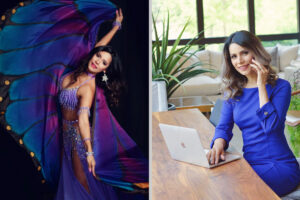 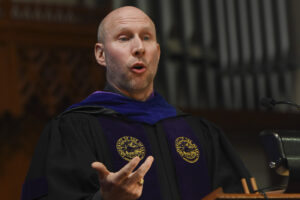 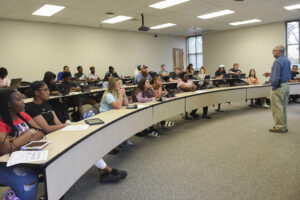 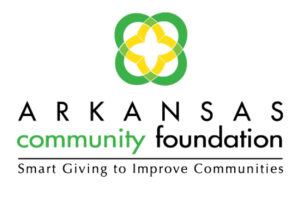 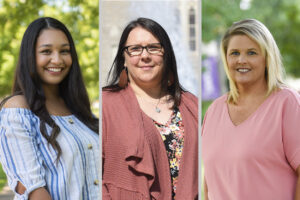 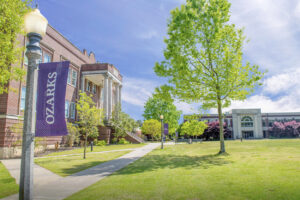 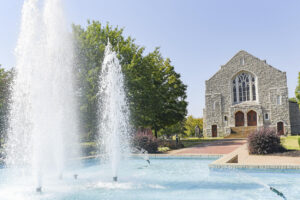 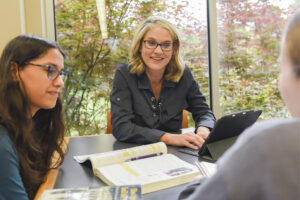 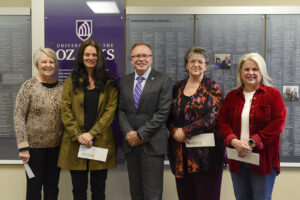 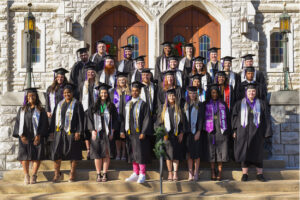 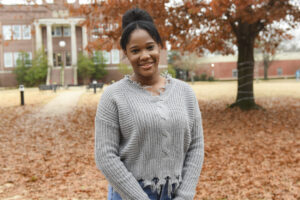