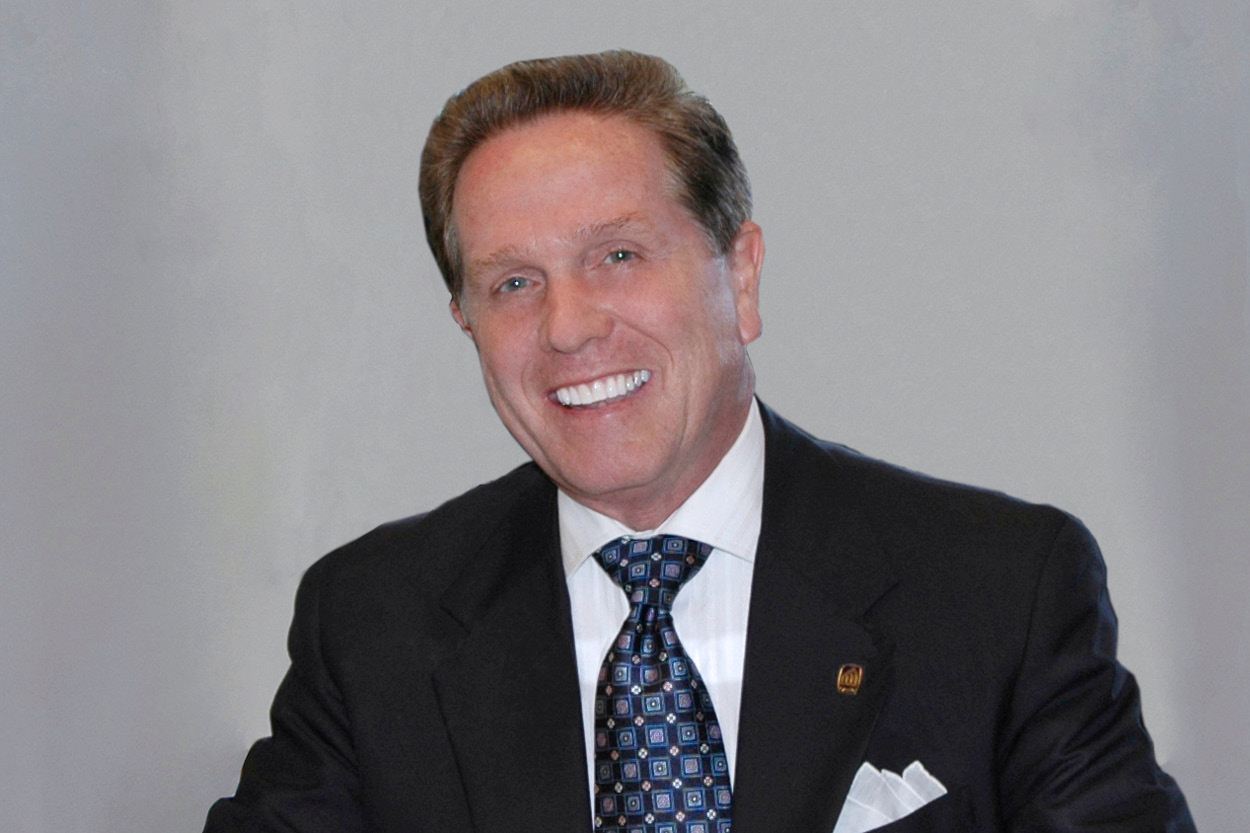 The Walton Family Charitable Support Foundation has made a $525,000 gift to University of the Ozarks in honor of the University’s long-time former president and foundation board member, Dr. Rick D. Niece.

Niece was president of Ozarks for 16 years – from 1997 to 2013 – and served as a director on the Bentonville, Arkansas-based Walton Family Charitable Support Foundation (WFCSF) from 1997 to 2019. Niece and his wife, Sherée, are retired and living in Hot Springs Village.

In its December board meeting, the foundation approved the gift to the University to honor Niece’s 22 years of service to the foundation and to “preserve the lasting impact that he has made for hundreds of students from the U.S. and around the world.”

A majority of the gift – $500,000 – will go into the Dr. Rick and Sherée Niece Endowment for Student Enrichment fund, which provides competitive grants to students in support of their research, creative projects, and professional preparation through internships and study abroad. The remaining $25,000 will be invested in the Lewis H. and Dortha J. Geyer Niece Scholarship Endowment Fund, named in honor of Niece’s parents and provided for students majoring in performing arts and communications.

Jim Walton, past chairman of the Walton Family Charitable Support Foundation, said, “Dr. Niece’s vision, generosity and sense of service made a lasting impact for the University, our state and the field of education, as well as for our family. He and my mother, Helen Walton, worked closely and shared a commitment to creating access to opportunity through education for students in Arkansas and across the world.”

Under Niece’s leadership, the private, Presbyterian-affiliated University saw student enrollment increase by 20 percent, the endowment grow by more than 200 percent, and the number of full-time faculty increase from 28 to 48. The University also raised nearly $150 million during Niece’s tenure and added several new facilities, including four apartment-style residence halls, the Walker Hall teacher education and communications center, the Rogers Conference Center and the Mabee Student Fitness Center.

Niece was named president emeritus by the University in 2013.

“We are excited and humbled that the Walton Family Charitable Support Foundation would choose to honor Dr. Niece’s service in this special way,” said Ozarks President Richard Dunsworth. “He and Sherée certainly left an indelible mark on Ozarks through their work, and these gifts to the endowments they established will build on their efforts to change students’ lives for generations to come.”

Niece, who was vice president of the WFCSF for several years, said it was an honor to serve on the board of a foundation whose mission includes the support of higher education.

“I have served on a number of boards during my lifetime, and the 22 years as a member and vice president of the Walton Family Charitable Support Foundation were the most memorable and rewarding,” Niece said. “The foundation’s generosity has done so much for so many. I am especially proud of our generous gifts to several Arkansas universities for academic programs and student needs.”

The Nieces established three endowed programs at Ozarks, including the two endowments that will benefit from the Walton gift. 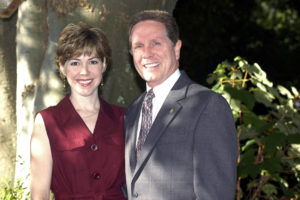 “Sherée and I are eternally grateful to the Walton family and the foundation for touching our lives, once again, in such a moving and significant manner,” Niece said. “Our association with the Waltons is an honor beyond compare.”

The foundation was established by the family of Walmart founder Sam Walton and his wife, Helen Walton, who had a 50-year association with Ozarks. That connection started in 1956 when she sent her son, Rob, to a Presbyterian Church summer camp that was being held on campus. Helen Walton was first elected to the University’s Board of Trustees in 1975 and was elected honorary lifetime chair of the board in 1985.

Helen Walton spoke of her long-time connection with Ozarks during a campus talk in the late 1990s.

“Forty years ago when I brought my son Rob down here to go to camp, I was amazed at the friendliness of the faculty who were greeting everybody and the students who were there to help in any way they could to get us settled into places,” she said. “There was something about this campus that simply caught me. At the time, I said to myself, ‘There’s something about it. It’s a very special place.’ I think part of that was that I knew it was a place where so many young people were going to get an education they probably would never have received had they not come here.

“Then I learned that it was a mission school for the Presbyterian Church. Maybe that was part of what made it so special. There was that sense of mission, that sense of helping those who really needed help. This school has always played an important role in advancing the Church’s emphasis on education and personal enlightenment. It holds a special place in my heart because of its work to build the character of, and improve the quality of life, for many young people.”

Niece gave the eulogy at Helen Walton’s funeral in 2007.

“Mrs. Walton was an amazing woman and about as common a lady as you’ll ever meet,” Niece said in his eulogy. “I feel sadness now, but knowing that her influence will continue to touch generation after generation of students is a good feeling.”