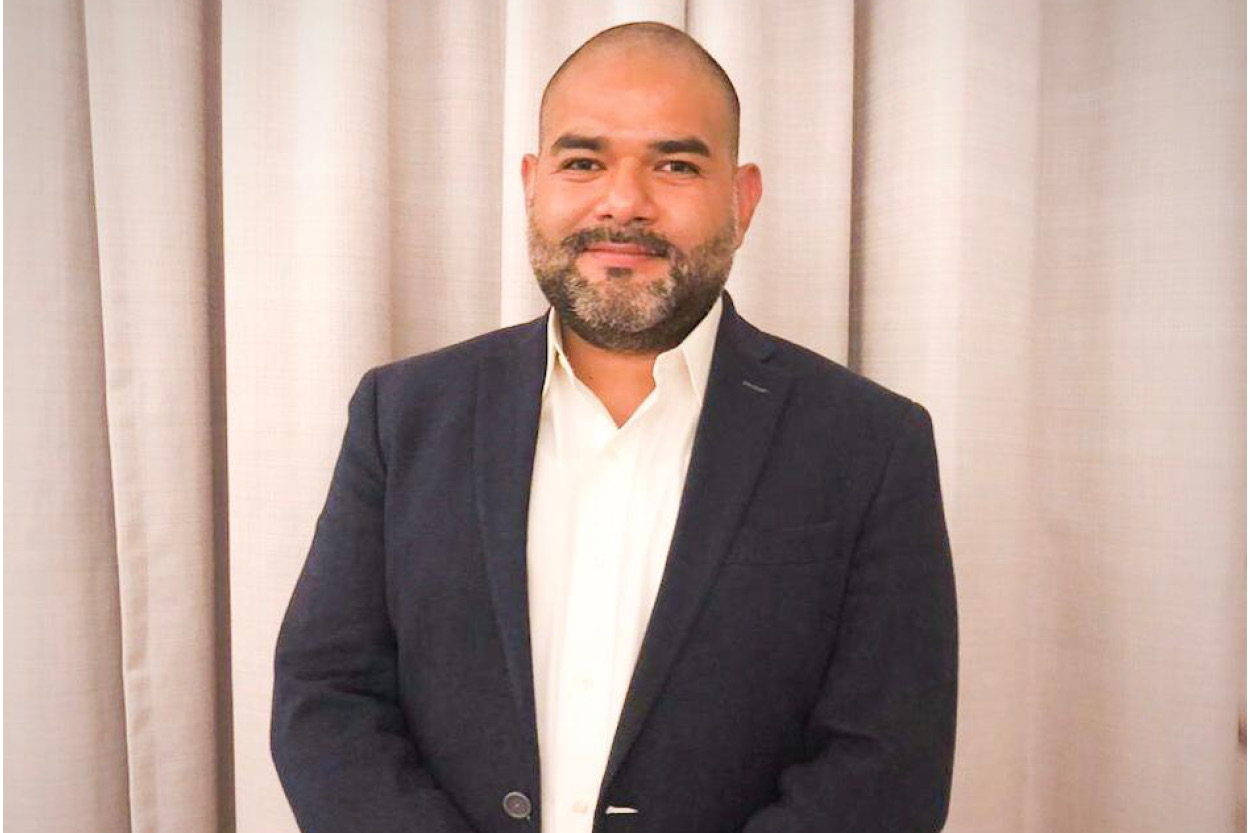 For former University of the Ozarks Walton Scholar Juan Pablo Vivar ’04, it is an exciting time to be working in the finance industry.

Vivar is living in Mexico City and working as a senior consultant at the Dubai-based Amarante Consulting, a firm that offers advisory projects to a variety of public and private institutions in digital transformation and digital financial services. He works with financial intermediaries and associations in Mexico and throughout Central and South America, assisting in the development of digital strategies.

“These are the most exciting days to be working in financial services,” Vivar said. “Financial services had not been updated for more than 100 years and now we’re seeing the acceleration of innovation and mobile technologies that are allowing financial institutions to operate in a whole new competitive environment. Thanks to this wave of innovation and digitalization, the most vulnerable segments of society, especially in developing economies, are having the opportunity to have access to financial services and products and make a true difference in their lives.”

His current position allows him to combine his experience in and passion for technology and finance.

“My responsibilities include different tasks from business development, preparation of project proposals, client relationship management, institutional assessments and recommendations and building and developing business cases, models and feasibility studies,” Vivar said. “Basically, I’m working with clients to co-design solutions and create digital routes that help them maximize the digital wave within their institutions.”

Vivar especially likes helping underserved populations in his role. He works with clients throughout Central and South America as well as the Caribbean.

“The whole purpose of supporting financial institutions is to expand the access of quality financial services,” he said. “These institutions serve mainly micro, small and medium size companies, and undeserved individuals. It’s a very fulfilling career to be able to help individuals have the opportunity to expand their businesses, obtain a mortgage loan, facilitate their transactions, respond to a family emergency, modernize their houses, and those types of things. The lack of access to finance is the main challenged faced by many of these individuals and businesses, who represent approximately 90 percent of the total number of companies, 40 percent of the GDP, and more than 60 percent of the total labor force of the emerging economies.”

When looking back at his time at Ozarks, Vivar said he values most his acquisition of soft skills and the growth in his faith.

“Besides obtaining a degree from an American university and being able to speak a second language, I believe my time at Ozarks helped me in discipline, focus, self-confidence and networking. Those areas really helped me build my career,” Vivar said. “ I also got involved since my first days in Alpha and Omega campus ministries, an organization dedicated to spreading the Gospel on campus and organizing yearly relief trips to Central America. I started as a junior member and became the president of the organization during my last year. I also participated actively in a student-led Spanish Bible study called ‘Amisadai,’ which met every Friday during the school year for praise and worship events for the Spanish speaking students and the community. We shared the word of God in a cool, youthful manner. I am very thankful to the Baptist Collegiate Ministry for letting us use their facilities and for their unconditional support during those years.”

Vivar and his wife, Alejandra Leon, have been married since 2015. He said receiving the call in 2000 from former WISP Director Dr. Rickey Casey that he had earned the Walton Scholarship remains a transformational moment in his life. 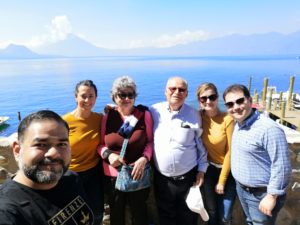 “I came from humble origins and my parents were not able to afford my university education,” Vivar said. “I had not attended a bilingual school back home, so attending a university in the United States represented a big challenge in terms of the language. Dr. Casey truly trusted that I was going to contribute to the WISP program and that I would improve my English since the first day in Clarksville. I will always be grateful to Dr. Casey, Ozarks and the Walton family.”