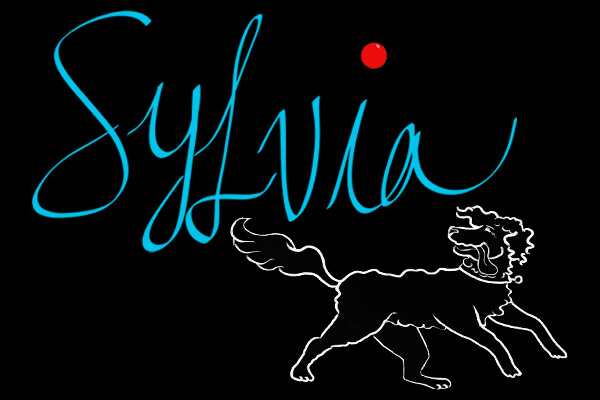 University of the Ozarks Theatre will wrap up its 2018-19 season with a three-show performance of A.R. Gurney’s modern comedy Sylvia on April 26, 27 and 28.

The production, which contains mature language and content, will begin at 7:30 p.m. on April 26 and 27 and at 2 p.m. on April 28 and will be held in the Seay Theatre in the University’s Walton Fine Arts Center. The public is invited to attend and tickets are $8 each.

Sylvia revolves around Greg and Kate, who have moved to Manhattan after 22 years of child-raising in the suburbs. Greg’s career as a financial trader is winding down, while Kate’s career, as a public-school English teacher, is beginning to offer her more opportunities. Greg brings home a dog he found in the park—or that has found him—bearing only the name “Sylvia” on her name tag.

A street-smart mixture of Lab and Poodle, Sylvia becomes a major bone of contention between husband and wife. She offers Greg an escape from the frustrations of his job and the unknowns of middle age. To Kate, Sylvia becomes a rival for affection. And Sylvia thinks Kate just doesn’t understand the relationship between man and dog. The marriage is put in serious jeopardy until, after a series of hilarious and touching complications, Greg and Kate learn to compromise, and Sylvia becomes a valued part of their lives

Rebecca Bailey, assistant professor of theatre, is the director of the play. The cast includes, Tiffany Quinton as Sylvia, Rhett Sells as Greg, Haley Hanks as Kate and Haley Wheeler as Tom, Phyllis and Leslie.

The New York Times said, “Dramatic literature is stuffed with memorable love scenes, but none is as immediately delicious and dizzy as the one that begins the redeeming affair in A.R. Gurney’s new comedy, Sylvia…” The New York Daily News said, “I can only call it one of the most involving, beautiful, funny, touching and profound plays I have ever seen…” Backstage said, “Gurney’s mad comedy is the most endearing good time to trot down the pike in many a moon. Howlingly funny…”