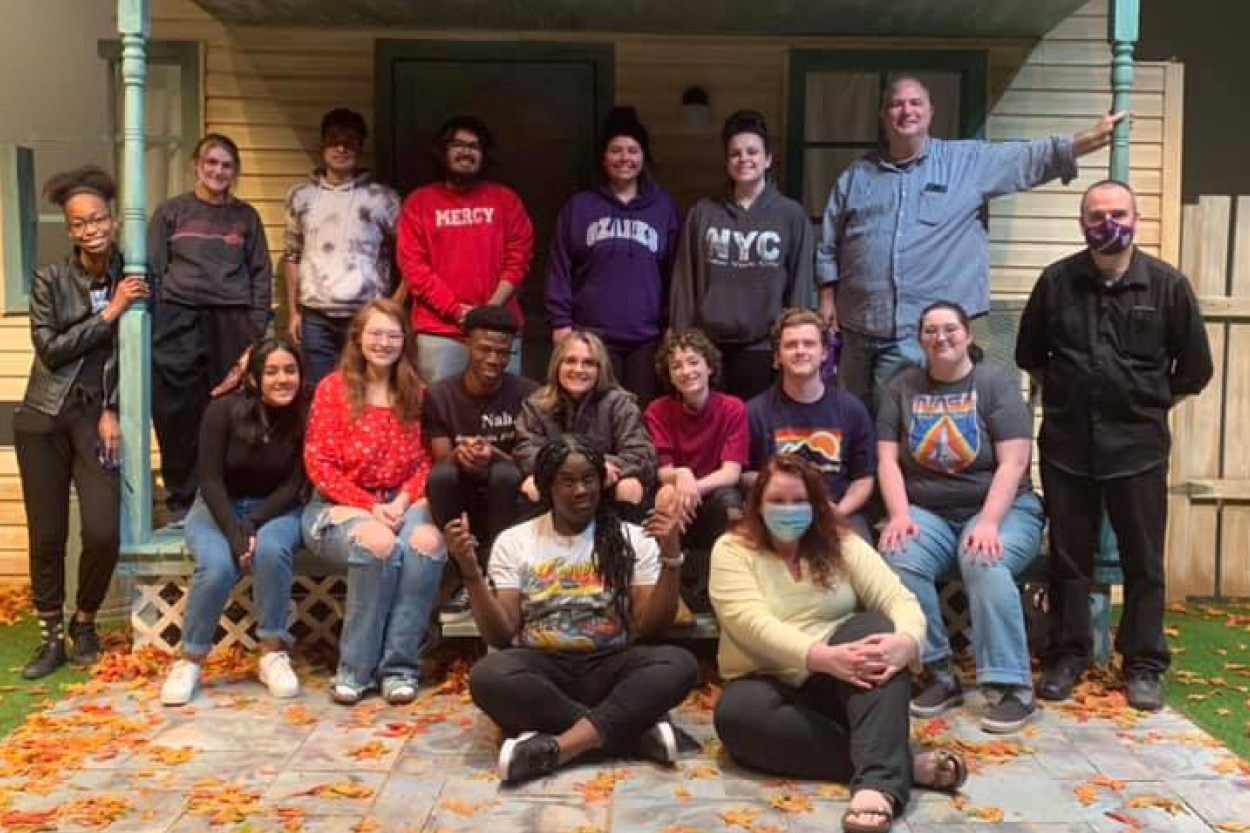 University of the Ozarks Theatre has been recognized for numerous awards and honors by the Kennedy Center American College Theatre Festival (KCACTF) for its recent performance of “Proof.”

“In a year that has seen most professional theatres closed, University of the Ozarks theatre students have gone above and beyond to bring productions to life,” said Rebecca Bailey, assistant professor of theatre. “I am so proud of the dedication and ingenuity that our students have shown.  They did not only continue to create and entertain, they grew and achieved new goals in each production.  The awards and recognitions from the Kennedy Center American College Theatre Festival are an exciting way to see their achievements recognized.”