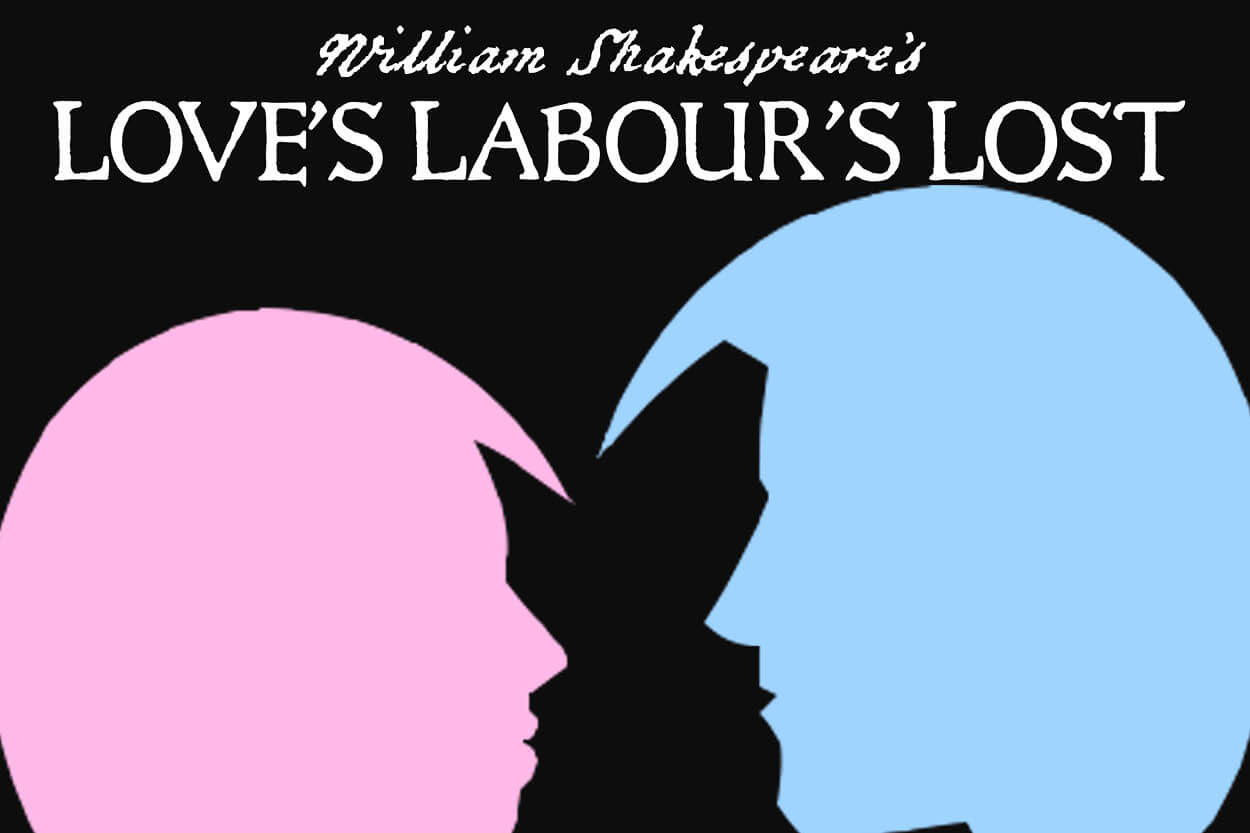 The University of the Ozarks Theatre will open the 2019-20 season with three performances of William Shakespeare’s early comedy, Love’s Labour’s Lost, on Oct. 18-20.

Believed to have been written in the mid-1590s for a performance at the Inns of Court before Queen Elizabeth I, Love’s Labour’s Lost follows the King of Navarre and his three companions, Berowne, Longaville and Dumaine, as they attempt to swear off the company of women for three years in order to focus on study and fasting. They are confounded, on signing the vow, when Berowne remembers that the Princess of France and her three ladies, Rosaline, Maria, and Katharine, attended by Boyet, are on an embassy to Navarre’s court. Fun and hilarity ensue.