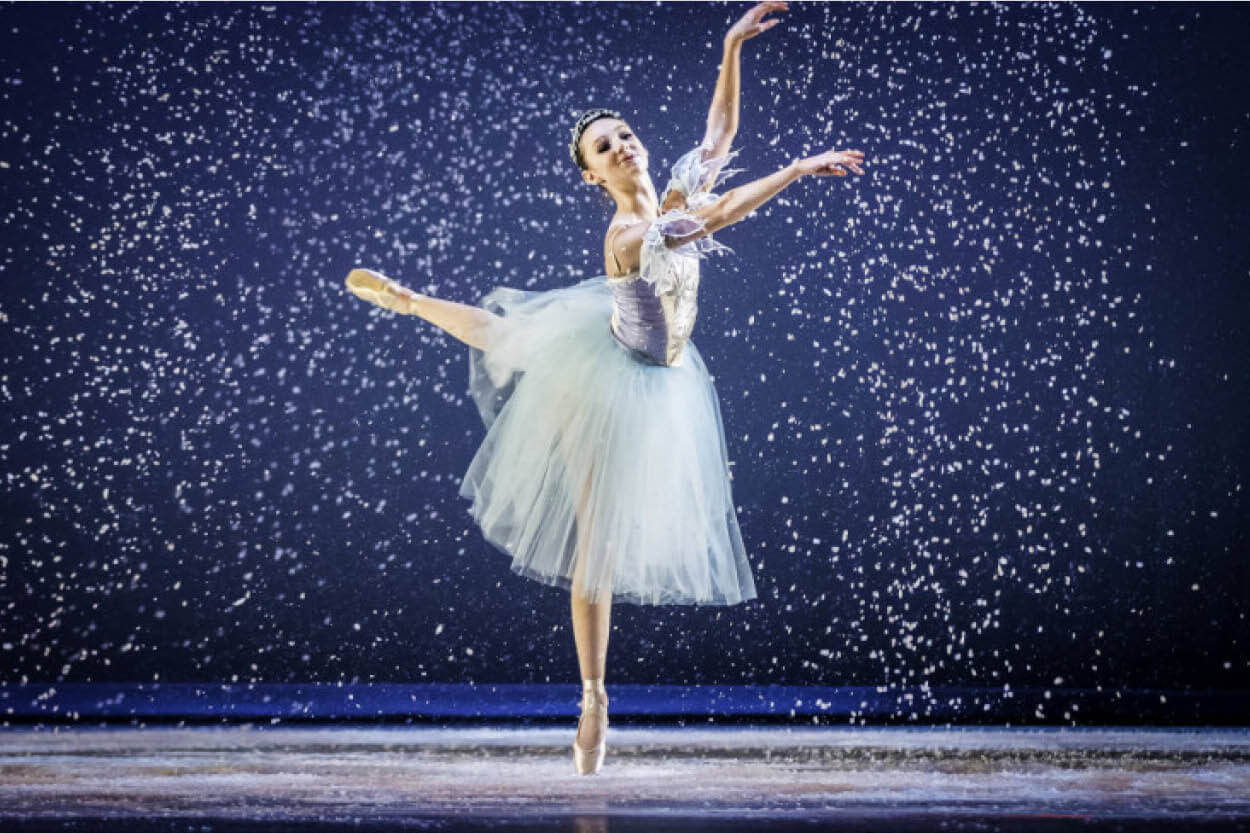 The Western Arkansas Ballet will present a one-show performance of the classic Christmas story ballet, The Nutcracker, at University of the Ozarks at 7 p.m. on Saturday, Nov. 30.

The production is a part of the University’s 2019-20 Walton Arts & Ideas Series and will be held in the Seay Theatre, located in the University’s Walton Fine Arts Center. There is no cost for admission and the public is invited to attend.

Based on E.T.A. Hoffman’s 1816 fairy tale, The Nutcracker and the Mouse King, it tells the story of a little girl who goes to the Land of Sweets on Christmas Eve. Ivan Vsevolozhsky and Marius Petipa adapted Hoffman’s story for the ballet and Pytor IIyich Tchaikovsky composed the music.

The Nutcracker was first performed at the Mariinsky Theatre in St. Petersburg, Russia, in December 1892 to a modest success.  Despite the failure of its initial performance, The Nutcracker has become the most frequently performed of all ballets and has served as an introduction to classical music for many young people.

Founded in 1979 as the Fort Smith Civic Ballet, the Western Arkansas Ballet Company is comprised of 25 members under contract for all productions, with members selected from an annual open audition. The Nutcracker is in its 34th year of production by the company.