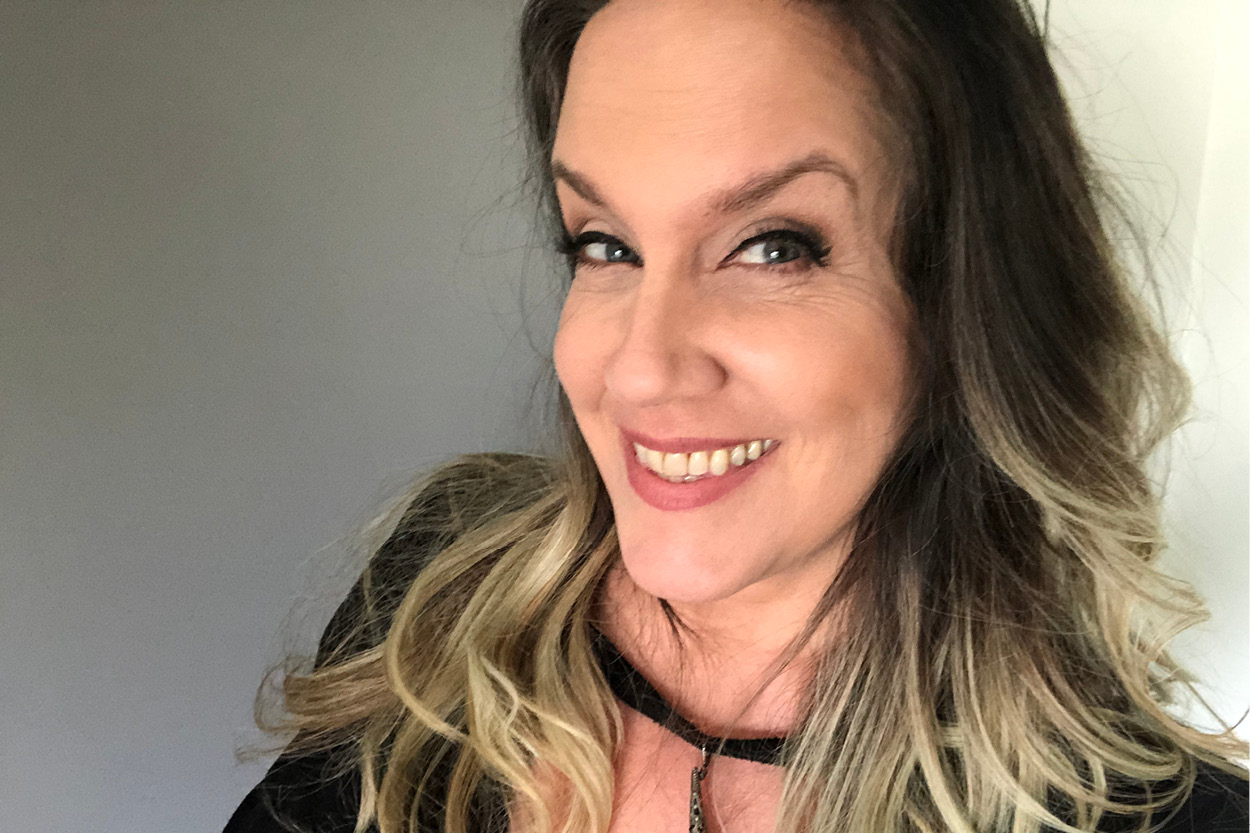 University of the Ozarks will host a virtual presentation by renowned video game designer and developer Brenda Louise Romero on Thursday, March 11, as part of the University’s Walton Arts & Ideas Series.

The event begins at 7 p.m. and will held on the Zoom platform. There is no cost to view the event and the public is invited to participate.

Romero will discuss her personal path to video game design and the unique storytelling opportunities of the medium. There will be a Q&A session with the audience at the end of Romero’s presentation.

A BAFTA award-winning game director, entrepreneur, artist and Fulbright award recipient, Romero is presently game director and creator of the Empire of Sin franchise. As a game director, she has worked on 50 games and contributed to many seminal titles, including the Wizardry and Jagged Alliance series and titles in the Ghost Recon, Dungeons & Dragons and Def Jam franchises.

Away from the machine, her analog series of six games, The Mechanic is the Message, has drawn national and international acclaim, particularly Train and Siochán Leat, a game about her family’s history, which is presently housed in the National Museum of Play. In addition to a BAFTA and a Fulbright, Romero is the recipient of multiple lifetime achievement awards, a Grace Hopper Award, a GDC Ambassador Award, and many of the games she has contributed to have won numerous awards. Romero is CEO and co-founder of Romero Games based in Galway, Ireland.

Romero is married to Alfonso Romero, who is also a designer, programmer and developer in the video game industry. He was the co-founder of id Software and designer of many of their games, including Wolfenstein 3D, Doom and Quake.