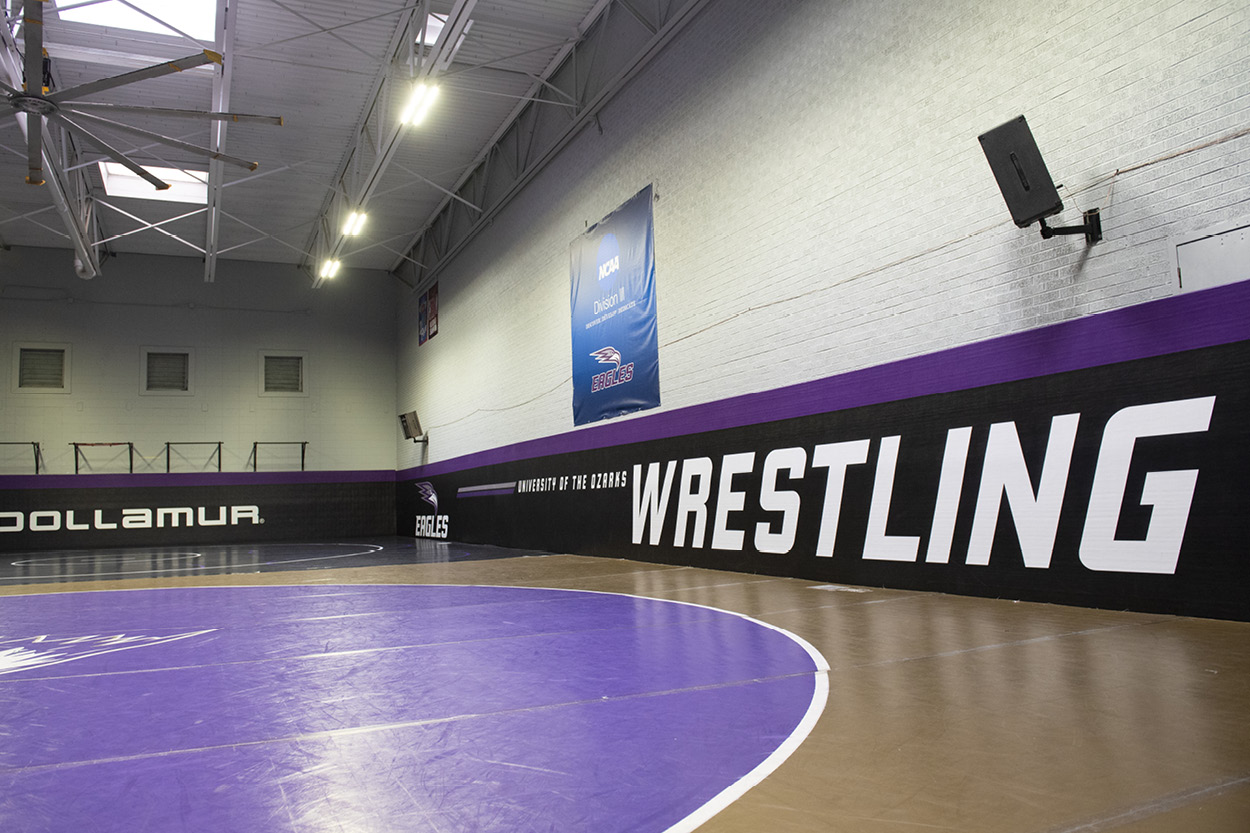 “Women’s wrestling is one of the fastest-growing sports in this country in both college and high school and we’re excited about offering this opportunity for women who want to compete on the collegiate level,” Clark said. “We’ve been considering adding it for a couple of years and with our men’s wrestling program thriving, we felt it was the right time to add it. We’ve got the facilities and infrastructure in place, so it just seemed like a natural fit.”

In addition, women’s wrestling was voted in January as an Emerging Sport in NCAA Division III, a giant step toward it becoming an NCAA sanctioned championship-level sport in the near future. There are approximately 65 colleges and universities nationwide who sponsor NAIA or NCAA women’s wrestling programs, including Lyon College in Arkansas.

Gardner, a former NCAA Division III national champion wrestler at Wartburg College who was inducted into the National Wrestling Coaches Association Hall of Fame in 2010, has watched the rapid growth of women’s wrestling.

“As a wrestler and a coach I have been excited about the growth of women’s wrestling,” Gardner said. “Now, even more so with the growth in the region and the opportunity to share with these student-athletes all the University of the Ozarks has to offer. It is an exciting time for our sport, campus and community.”

Clark said he hopes to have about 5-10 wrestlers in the program in the fall of 2020 as the team goes through a limited schedule as a club sport.

“That will give us a full year to get the program completely up to speed and to prepare our student-athletes to compete on the varsity level,” Clark said.

Collegiate women’s wrestling is currently classified as a winter sport, with competition beginning in October and running through February. The Women’s Collegiate Wrestling Association (WCWA) governs the sport and has overseen the national championships since 2008. Until the NCAA structure has been approved and implemented, Ozarks will join and compete in the WCWA. Women’s wrestling has been an Olympic sport since 2004, and will be contested in its fifth Olympic Games in Tokyo in 2020.