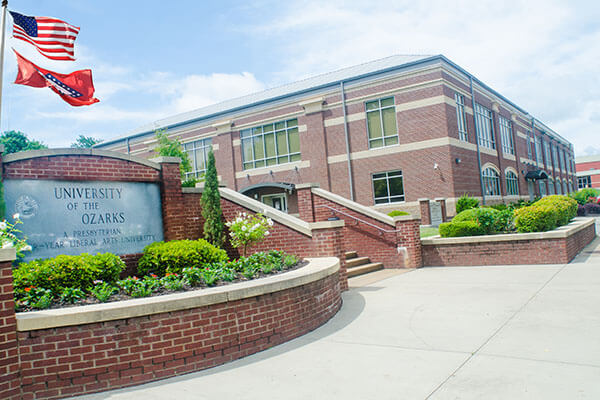 University of the Ozarks has once again been featured in multiple categories in U.S. News & World Report’s annual college rankings.

Ozarks has been ranked among the top 10 in the 12-state South Region in each of the past nine seasons. The overall rankings examine such criteria as academic reputation, graduation and retention rates, faculty resources, student selectivity, financial resources and alumni giving.

In addition, Ozarks ranked 19th among the “Best Value Schools” in the South. The value rankings evaluate the cost of attending a university relative to the quality of the institution and takes into account such things as the percentage of students receiving need-based financial aid and the average institutional aid those students receive.

“These rankings continue to confirm that University of the Ozarks is providing a high-quality, personalized and innovative education at a great price,” said President Richard Dunsworth. “We remain committed to controlling costs and limiting student debt while fulfilling the mission of the University.”