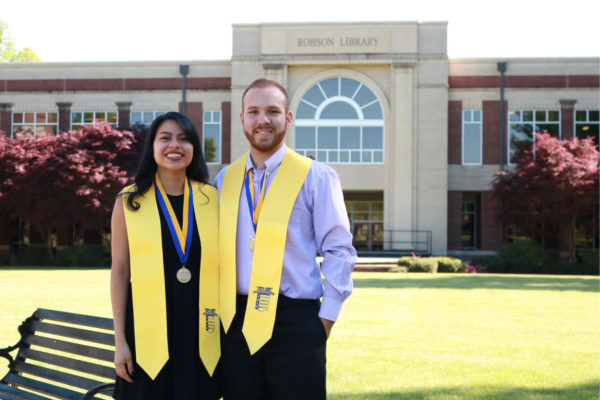 The conference was held online via Zoom on April 7.

“I was proud of how our students competed despite the fact that it was held online and that we did not get to compete in all of the categories,” said PBL Advisor Dr. Scott Sheinfeld, assistant professor of management.