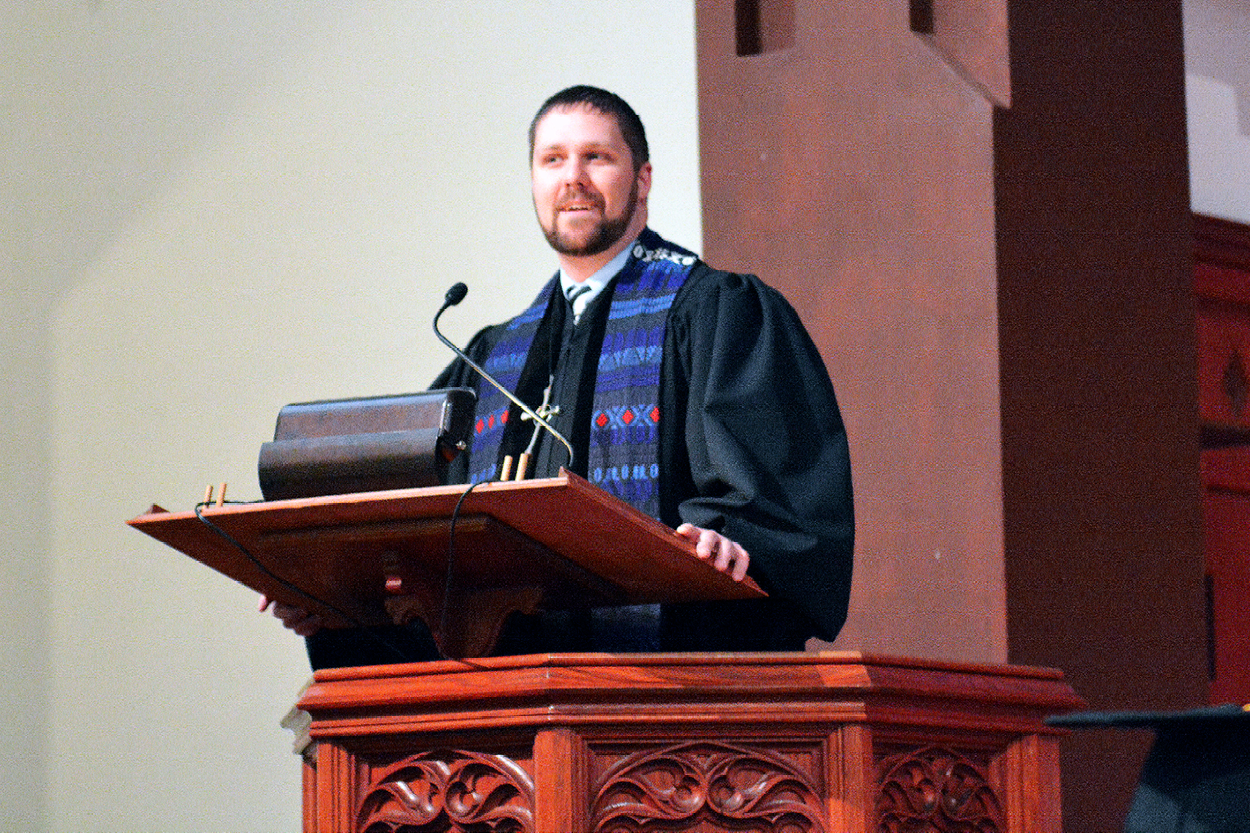 Wilhelmi is filling an unexpired term on the board due to the departure of the current president of the PCCA. He will move up from vice president to president of PCCA and his term on the APCU board is schedule to run through February 2021.

The APCU is an independent, non-profit association that is dedicated to assisting the 56 Presbyterian-affiliated colleges and universities throughout the United States. U of O President Richard Dunsworth is the immediate past chair of the board.

Wilhelmi has served as the chaplain of the U of O since 2016.

“I am honored to fill this role on the APCU board,” Wilhelmi said. “The APCU recognizes the important role chaplains play on their campuses. I hope my role will continue to strengthen those bonds along with strengthening the ties between our institutions and the Presbyterian Church (USA.) I look forward to good work ahead.”

A native of Hot Springs, Ark., Wilhelmi joined Ozarks in August 2016 after serving the previous three and a half years as associate pastor for youth ministry at Salisbury Presbyterian Church in Virginia. He has also served as a youth and family minister and camp director in North Carolina, Texas, and Arkansas, since graduating from Arkansas Tech with a degree in music in 2003 and from the Columbia Theological Seminary with a master of divinity degree in 2007. Wilhelmi and his wife, Whitleigh, have two sons, Beckett and Jasper.

As part of its mission, the APCU advocates the important, ongoing role that higher education plays within the Presbyterian Church (USA) and assists presidents in the development of strategies that fulfill their respective institutional missions.  APCU member institutions are eligible to participate in APCU-sponsored programs that include an insurance and risk management program, an international student exchange with institutions in Northern Ireland and a tuition exchange for children of faculty and staff members.