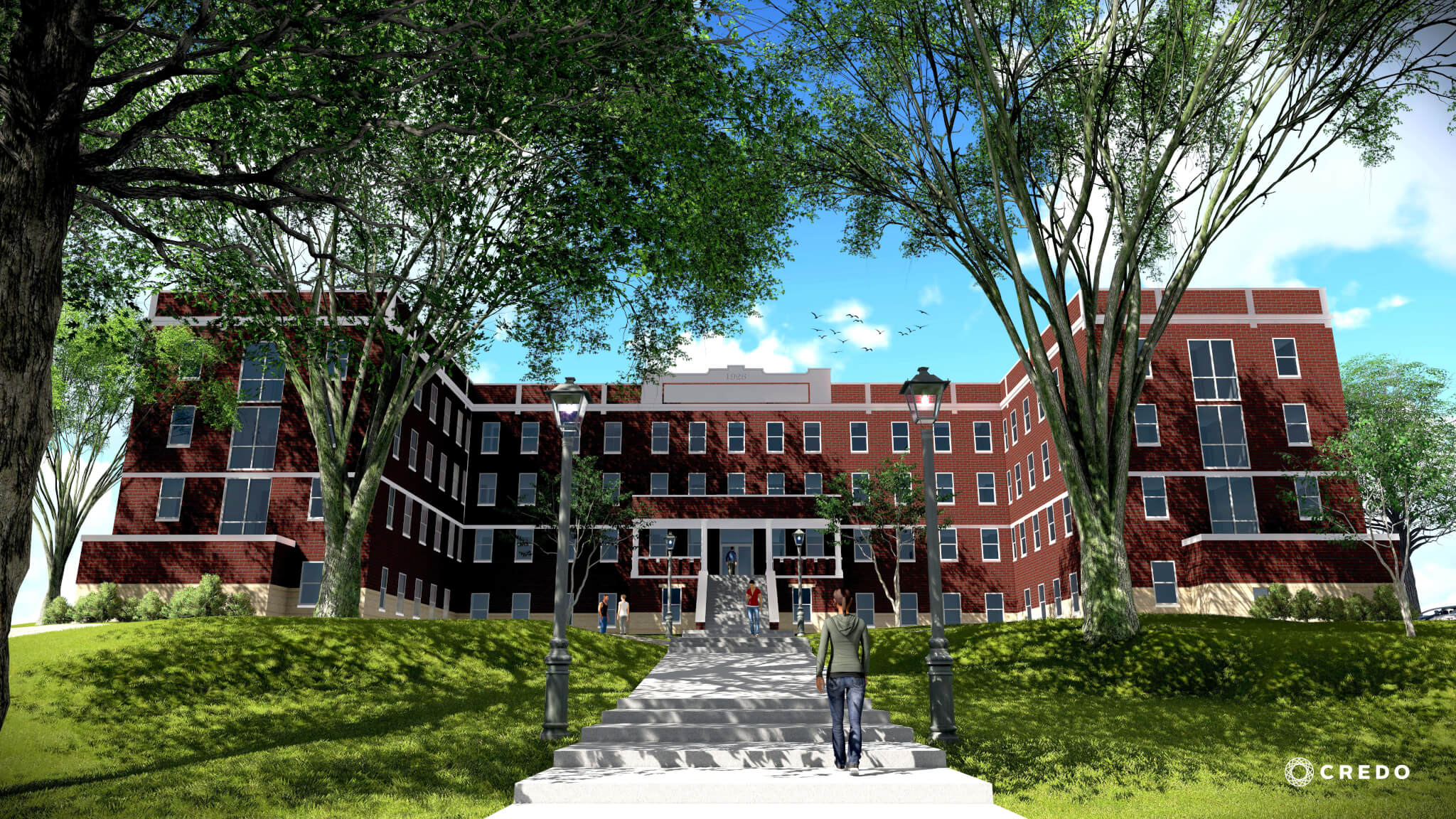 University of the Ozarks’ MacLean Hall is currently undergoing a $10 million renovation, the most extensive refurbishment project in the building’s 92-year history.

Construction began in December on the stately “H” shaped, three-story student residence hall that was completed in 1927 and sits on the east side of College Avenue. The current project is expected to be completed in early August, in time for the start of the 2019-20 academic year.

The renovation will include a fire sprinkler system, new central heat and air systems, an elevator, and all new mechanical, electrical and plumbing components. The student housing capacity will increase from 170 to 220 and additional common areas and laundry facilities will be created.

Most of the work this semester is being performed on the lower level after approximately 40 students who resided there in the fall were accommodated in other campus housing. The remainder of the renovations will take place during the summer break. 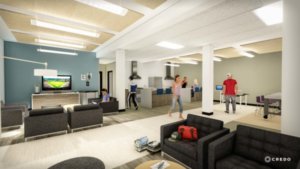 “This is a full renovation of MacLean Hall,” said Jeff Scaccia, vice president for finance and administration. “Basically we’re taking all the deferred maintenance out of the building and putting in new systems and components that are more modern and energy efficient. And, in many ways we’re restoring the building to its historic look.”

One example of reverting to the original look will be at the front of the building. With the inclusion of the fire sprinkler system, the external staircases that were added in the early 2000s are no longer needed and will be taken down.

The addition of an elevator to the historic building, as well as an ADA entrance door on the east side, will make MacLean Hall much more accessible. 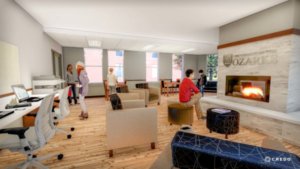 The renovation project will also include new bathrooms, LED lightning and furnishings throughout the building. The large second-floor ballroom will also be renovated and a gas fireplace added. A courtyard will be created in the back of the building and new landscaping will be incorporated.

MacLean Hall was constructed in 1926-27 at a cost of $150,000. It was named in honor of Marie MacLean of Atlantic City, N.J., who was inspired to donate $60,000 for the project after hearing then-Ozarks President Dr. Wiley Lin Hurie speak at her church. Much of the original design and construction was completed by Ozarks’ faculty and students.

The current project’s construction company is Nabholz Corp., and Credo Design Architects is the architectural firm.