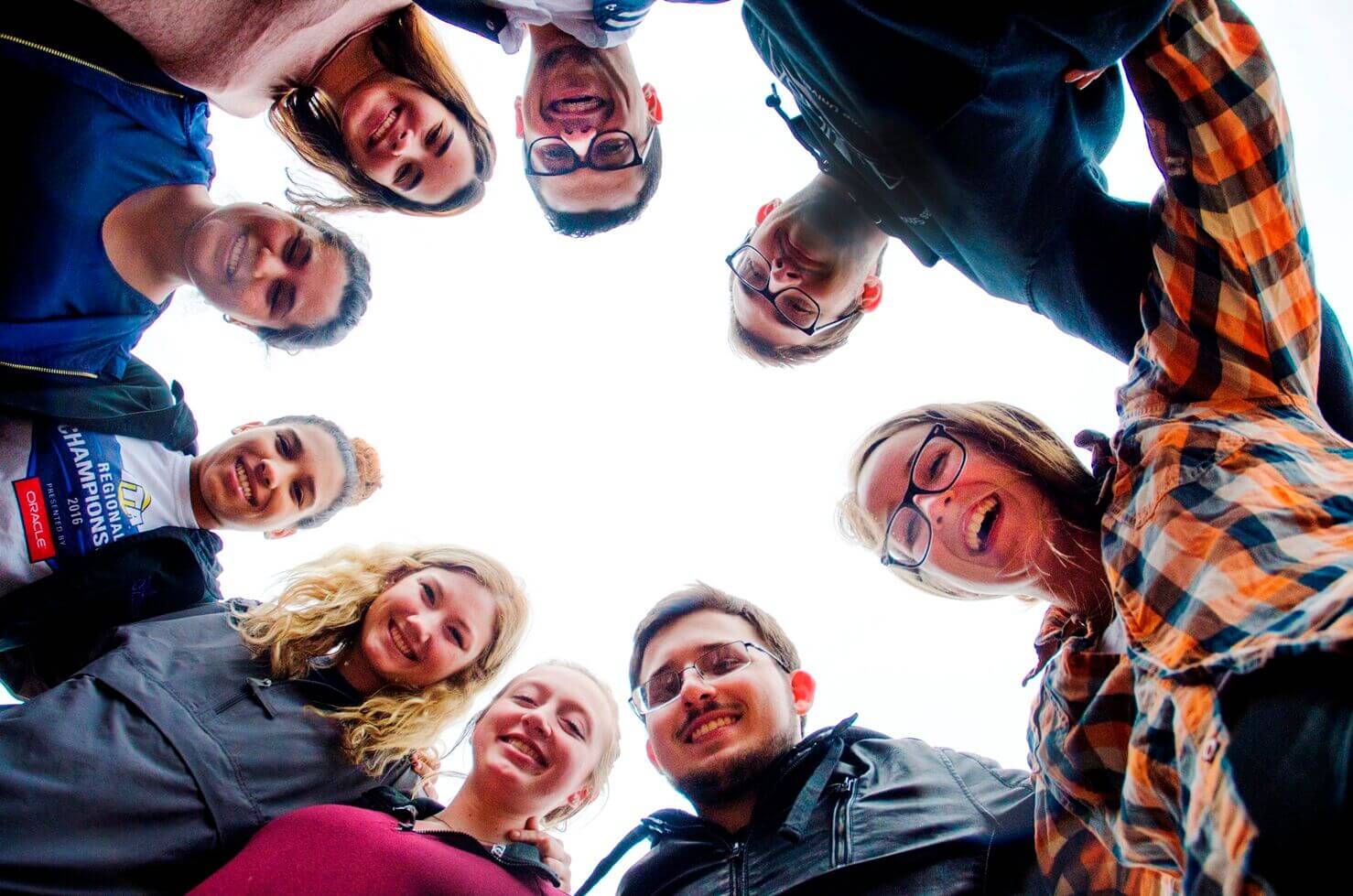 University of the Ozarks’ 2016 Fall Semester enrollment is the largest at the university in 13 years.

Officials announced on Friday that 686 students are enrolled at the university, the largest number since 731 in 2003. This year’s enrollment represents a 5.4 percent increase over last year’s 651 students.

It marks the fourth consecutive year of growth at the private, four-year university. Enrollment has grown 17 percent since 2014.

University Provost Dr. Travis Feezell attributes the growth to the fact that Ozarks has not raised tuition, room and fees for four years as well as continued success in student retention.

“We have seen tremendous growth in enrollment the previous two years due to both traditional admission of new students and the retention of continuing students,” Feezell said. “On both fronts—attracting students and keeping them on track to graduation—we are creating a powerful experience of incredible value.”

The new student incoming class of 241 students, which includes first-time freshmen and transfers, is the second-largest since 2008.

“We’ve not raised tuition for the fourth straight year and this year we eliminated compulsory fees, thus creating an actual reduction of costs for our students and families,” Feezell said. “In today’s higher education environment, controlling, and in this case reducing costs to families while growing enrollment, is indeed unique.”