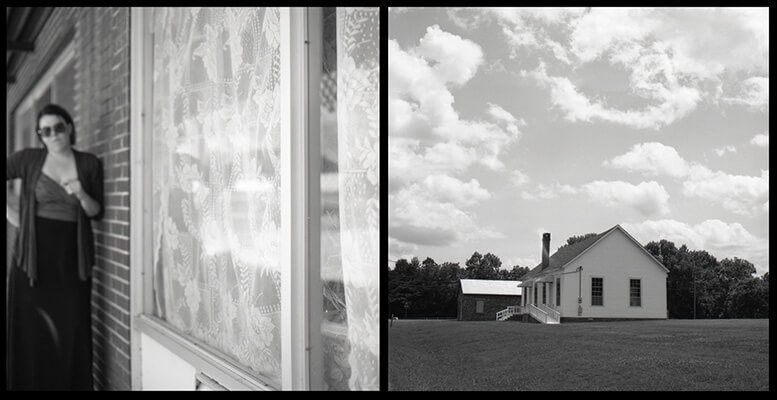 Henderson State University Associate Professor of Photography Margo Duvall will present her exhibit, Returning Home, in the University of the Ozarks’ Stephens Gallery from Oct. 3-27.

The exhibit is part of the Artist of the Month Series and is free and open to the public. There will be a reception to meet the artist from 6-7 p.m. on Wednesday, Oct. 4, in the gallery, which is located in the Walton Fine Arts Center on campus.

Duvall, who has taught photography at HSU since 2014, said Returning Home, is about “the space in between; in between the places we call home, in between the memories that are tied up in a landscape, in between the people we associate with it. It’s about a familiar space, where the light looks the same, but everything is different. Returning home after 10 years is full of contradictions. There’s both a longing for the sense of what we know, and a simultaneous fear of moving backwards.”

Duvall said the exhibit is an attempt to find balance.