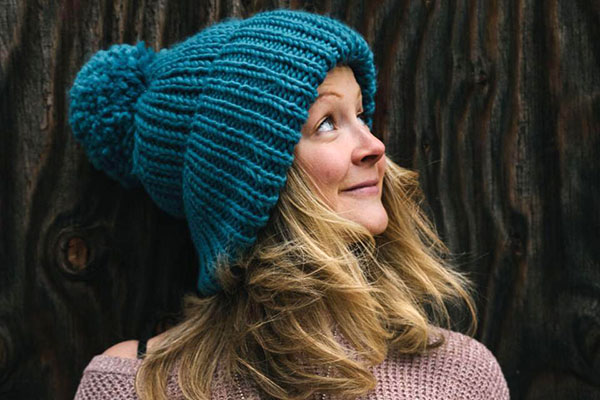 Adventure writer and mountain guide Charlotte Austin will speak at University of the Ozarks at 7:30 p.m., Wednesday, April 4, in the Rogers Conference Center.

The event, which is sponsored by the University’s Ozarks Outdoors organization, is open to the public and there is no cost for admission.

A resident of Seattle, Austin has guided in the wilds of North and South America, Europe, Patagonia, Nepal, and Alaska.

A strong female role model in a male-dominated industry, Austin’s work has appeared in publications such as, “The Alpinist,” “Misadventures Magazine,” and REI’s “Force of Nature” campaign. She also serves as one of the editors of the anthology, “The Better Bombshell: Writers and Artists Redefine the Female Role Model.”

Austin will share her work and speak about women in the outdoors.