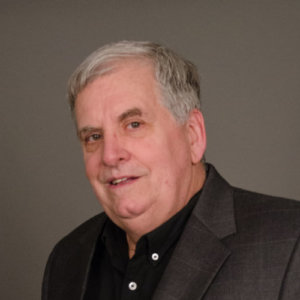 My profound interest in Latin America dates to my years after graduation from the University of Missouri, when my travels and jobs abroad allowed me to become familiar with Spanish and many Latin American countries. These experiences ultimately led me back to the classroom where I secured my PhD in Spanish American Literature in 1994.

When I arrived at Ozarks in 2006, I was able to create and implement the Spanish major my  first two years. I have a deep passion for teaching Spanish language, Latin American art, history and culture. These interests have been the inspiration for me to conceive and team-teach five interdisciplinary classes on distinct aspects of Latin American culture, and lead five Ozarks Abroad student based trips to different parts of the Southern Hemisphere.