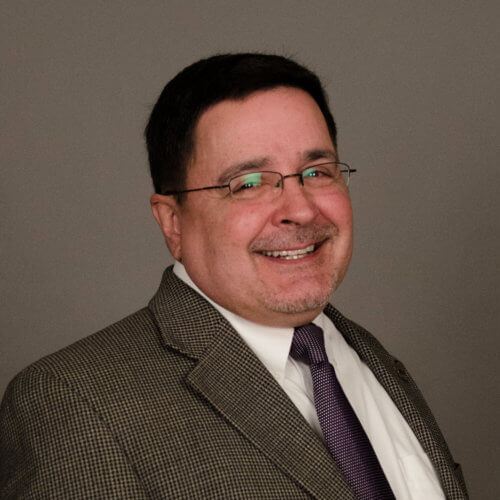 Steven G. Edmisten is Ozarks’ special assistant to the president, having previously served as executive vice president and vice president for development/advancement. He provides executive staff support to the president and the board of trustees on a number of matters, including institutional governance. He assists with the University’s current $55 million Climb Higher Campaign, having designed and directed two of the University’s recent comprehensive fundraising initiatives, including the Pride & Promise ($60 million) and Promise of Excellence ($40 million) campaigns. Steve served Ozarks’ (then the College of the Ozarks) as director of public relations from 1983 – 85 and returned to the University to lead its fundraising efforts in 1997.